Tombs of the Nobles 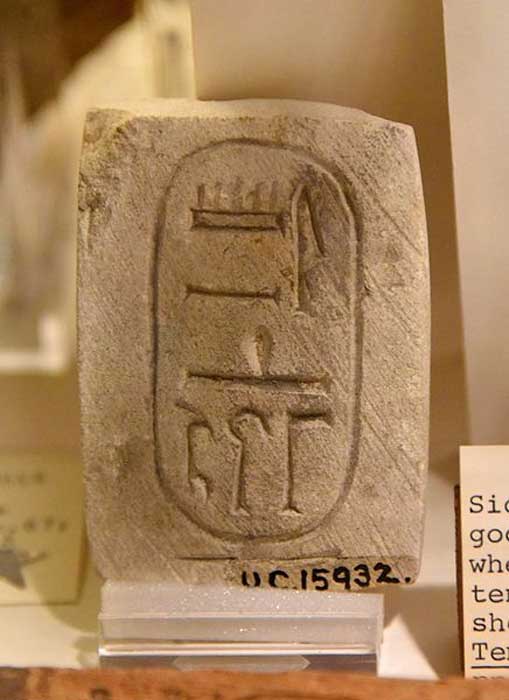 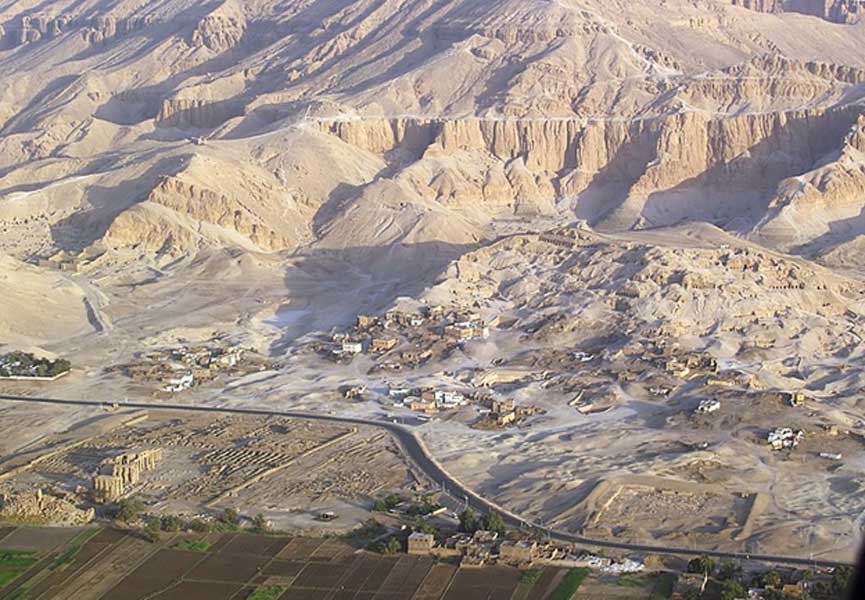 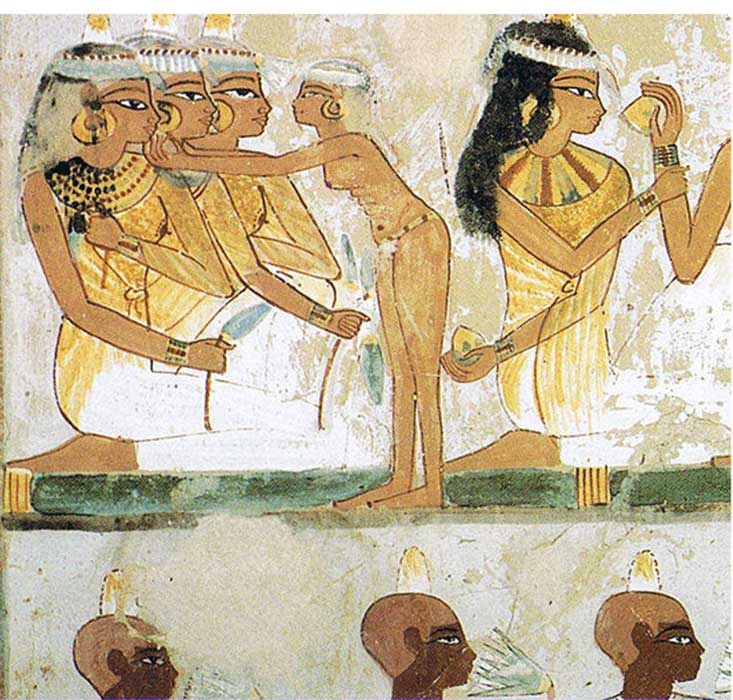 Tombs of the Nobles

The riverscape of Aswan is dominated by the sand-covered hills of the West Bank which is strewn with rock-cut tombs of high-status officials of the Old and Middle Kingdom. At the crest of the hill is the domed tomb of a Muslim prophet which gives the hill its local name, Qubbet el-Hawa or ‘Dome of the Winds’.

The ticket office is to the northern end of the tomb area and a steep climb up several flights of stone steps leads to the upper level of the cemetery where there are around 6 or 7 tombs open to visitors. The guide will usually begin at the southern end of the upper level where the most interesting tombs can be seen. These ancient tombs are roughly cut from the natural rock, and though they are not as well preserved as some of those to be visited in the Luxor or Cairo areas they are well worth seeing. Tombs of this period are usually fairly inaccessible in most places south of Cairo and these show fine examples of hieroglyphic texts detailing the careers of their owners as well as scenes of daily life in the earlier periods. Many of the tombs are linked together as family members added their own chambers.

Tombs 25/26: Sabni and Mekhu –
The owners of these tombs were father and son, both Overseers of Upper Egypt in Dynasty VI during the reign of Pepy II. Reliefs on the walls of Mekhu’s tomb record his murder while on an expedition in Nubia and the revenge taken by Sabni, his son. He seems to have been buried with much ceremony. The tombs were roughly constructed in Old Kingdom style, with small obelisks at the entrance doorway and an offering table of Mekhu still in situ.

Tomb 31: Sarenput II –
The next major tomb in the sequence is that of Sarenput II, Overseer of the Priests of Khnum and Commander of the Garrison at Elephantine, dated to the reign of Dynasty XII king, Amenemhet II. This is one of the best-preserved tombs at Aswan. It consists of a large chamber with six perfectly symmetrical undecorated pillars and a gallery flanked by six niches each once containing mummiform statues of the deceased prince. The four pillars of a second chamber were decorated with images of Sarenput. Beyond this, a chapel cut deep into the rock is plastered and painted in vivid colors and depicts his wife, a Priestess of Hathor and other family members. In the niche at the back of the chapel, Sarenput is named as ‘Hereditary Lord’. This biographical text is very colourful with well-depicted hieroglyphs and shows the cartouche of ‘Nebkaure’ – Amenemhet II as well as an unusual glyph of an elephant. The style of painting and the hieroglyphs are distinctly similar to the Old Kingdom tombs, leading some Egyptologists to suggest that the same artists decorated them and that the length of the 1st Intermediate Period was therefore very short.

Tomb 31: Khunes –
This is a Dynasty VI tomb, its owner Khunes was a Lector Priest and Chancellor. A side chamber to the left of the entrance was re-used as a Coptic cell and another chamber on an upper level was a serdab. The tomb contains scenes of the deceased and his family in daily life.

Tomb 31: Harkhuf –
Harkhuf was an Overseer of Foreign Troops during the reigns of Pepy I, Merenre and Pepy II in Dynasty VI. This tomb is famous for Harkhuf’s biographical text and a copy of a letter from Pepy II requesting that Harkhuf should hurry to bring the young king a dancing pigmy from an expedition into Africa.

Tomb 35: Pepynakht (also called Heqa-ib)-
The owner of this tomb was another Overseer of Foreign Troops during the reign of Pepy II of Dynasty VI. The tomb has a columned façade, biographical texts and good reliefs showing hunting and bull-fighting scenes. Heqa-ib was the deified official whose cult chapel stood on Elephantine Island.

Tomb 36: Sarenput I-
The last major tomb on the upper level dates from Dynasty XII and the reign of Senwosret I. Sarenput I was a Governor of Elephantine and Overseer of the Priests of Satis. A columned court has scenes on the rear walls of the deceased hunting and fishing with his dogs and his sandal-bearer. In a hall with four columns, there are scenes of daily life, a boating scene and a biographical text with finely painted hieroglyphs. A chamber at the rear of the tomb has a ‘false door’.

Note the causeways which run down the hillside from the different cemetery levels. These would have been the original ‘paths’ to the tombs and coffins and burial goods would have been dragged up these steep inclines from the river. At night the whole cemetery area is floodlit and can be seen from all over Aswan.

The tombs are mostly quite deep in the hillside and therefore very dark. Photography is not usually allowed.

How to get there

To get to the Tombs of the Nobles, there is a ferry which leaves from the northern end of the Corniche. Alternatively, you can hire a felucca which will wait and bring you back. You could also combine a visit to the tombs with a longer felucca trip.