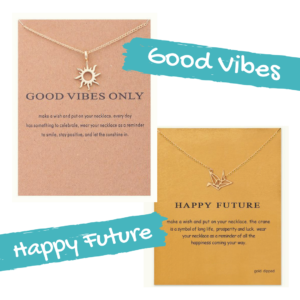 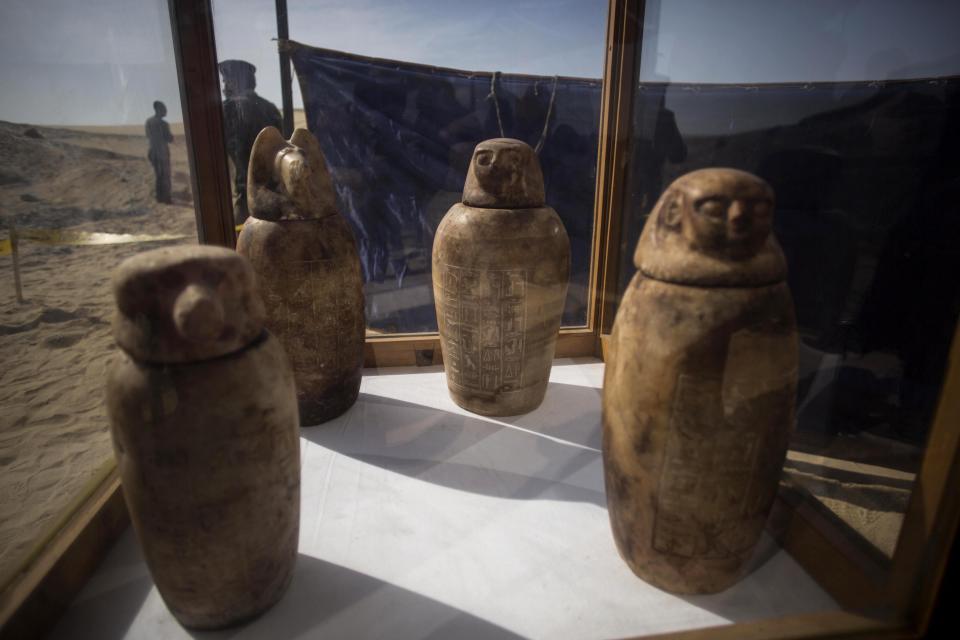 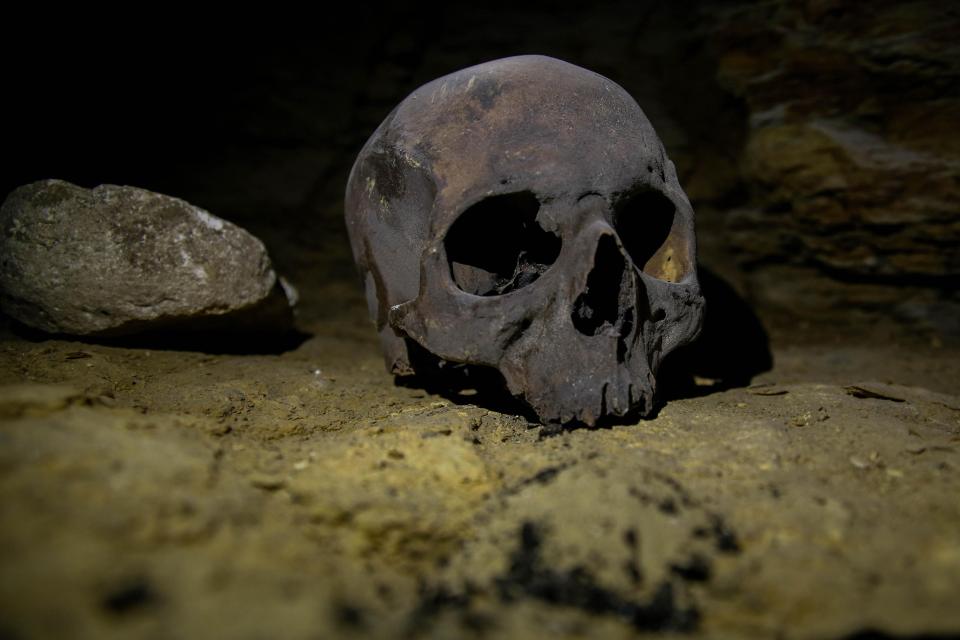 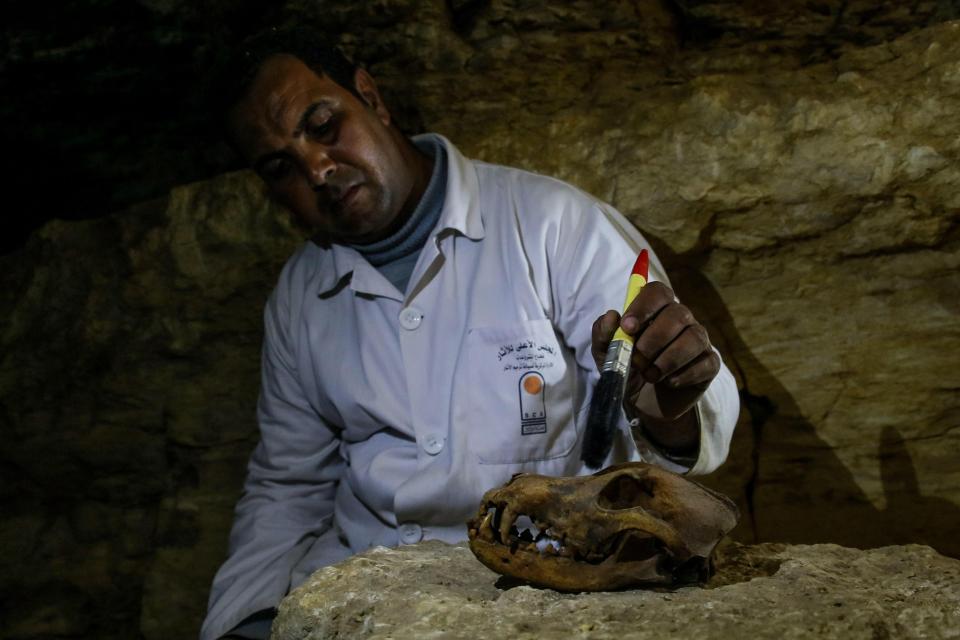 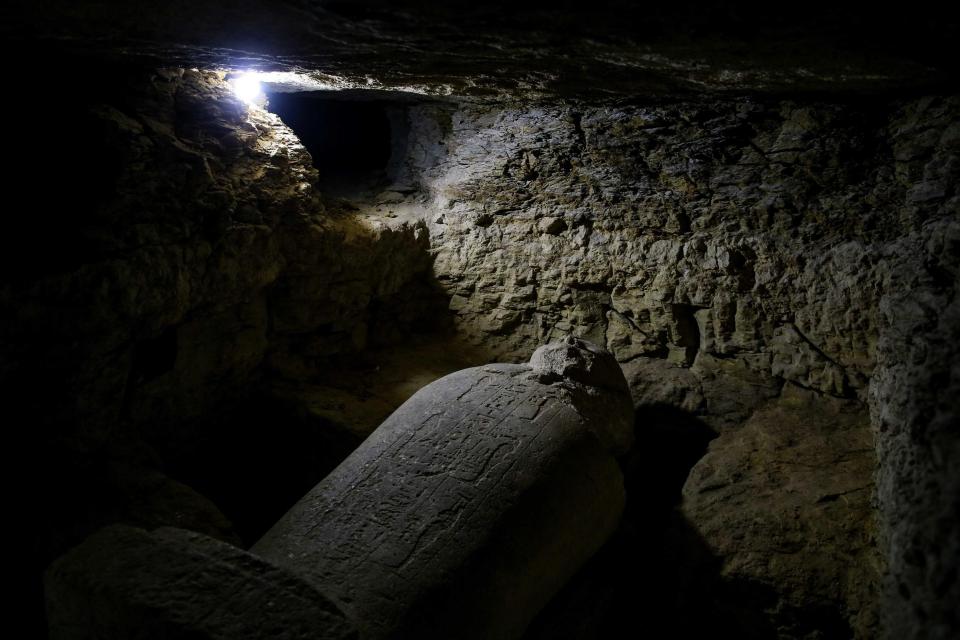 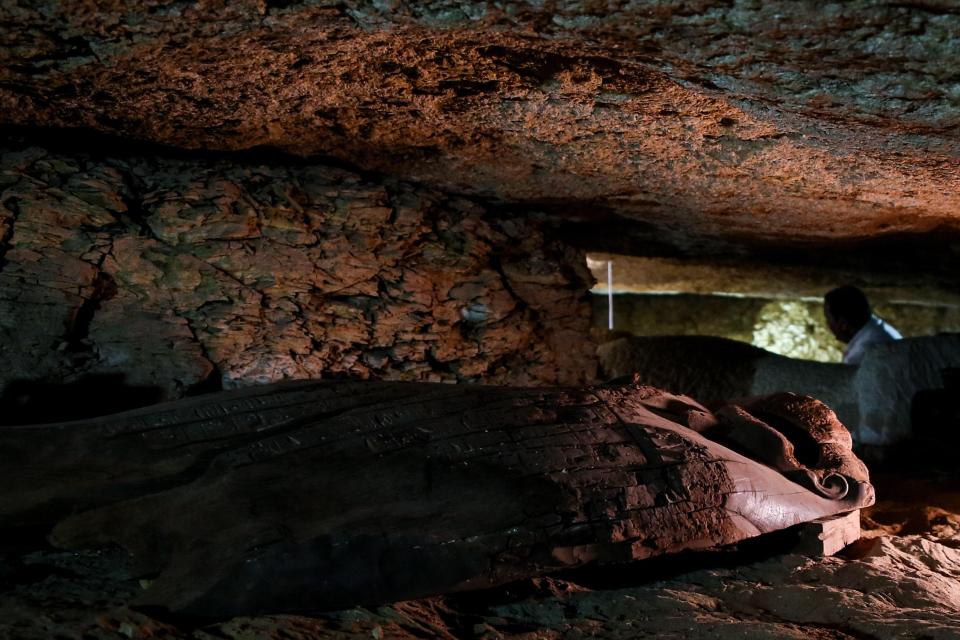 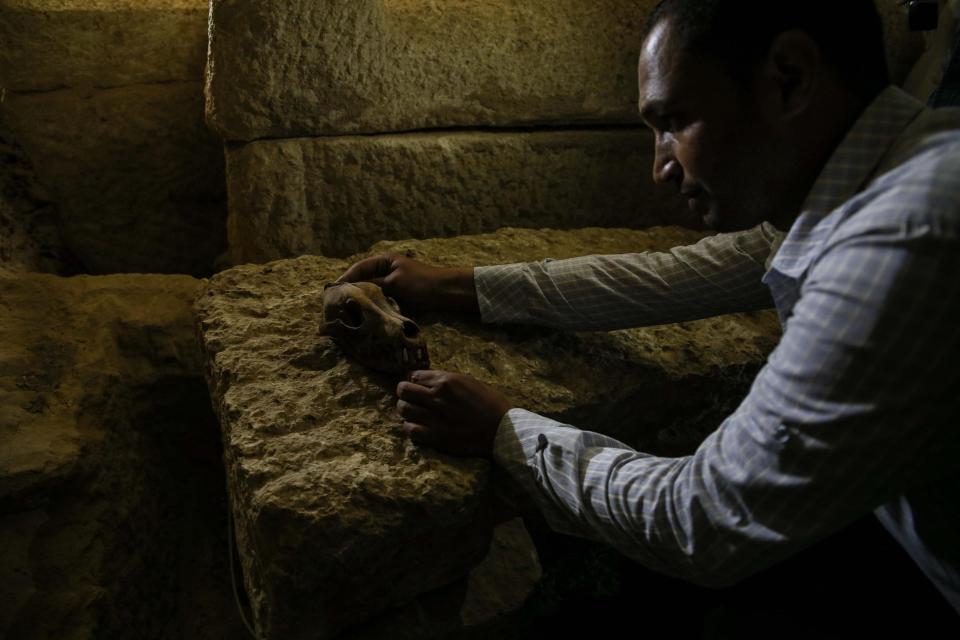 Source (Story and Images Credits goes to): The Sun (https://www.thesun.co.uk)
by TreasuresHunterFebruary 25, 2018 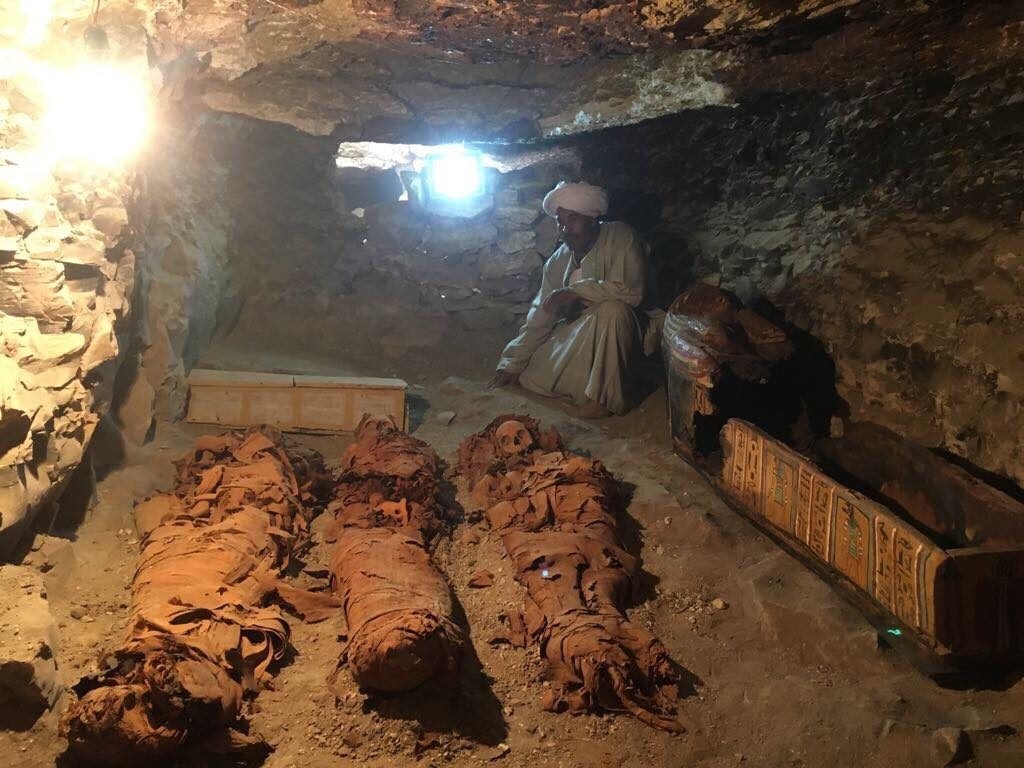 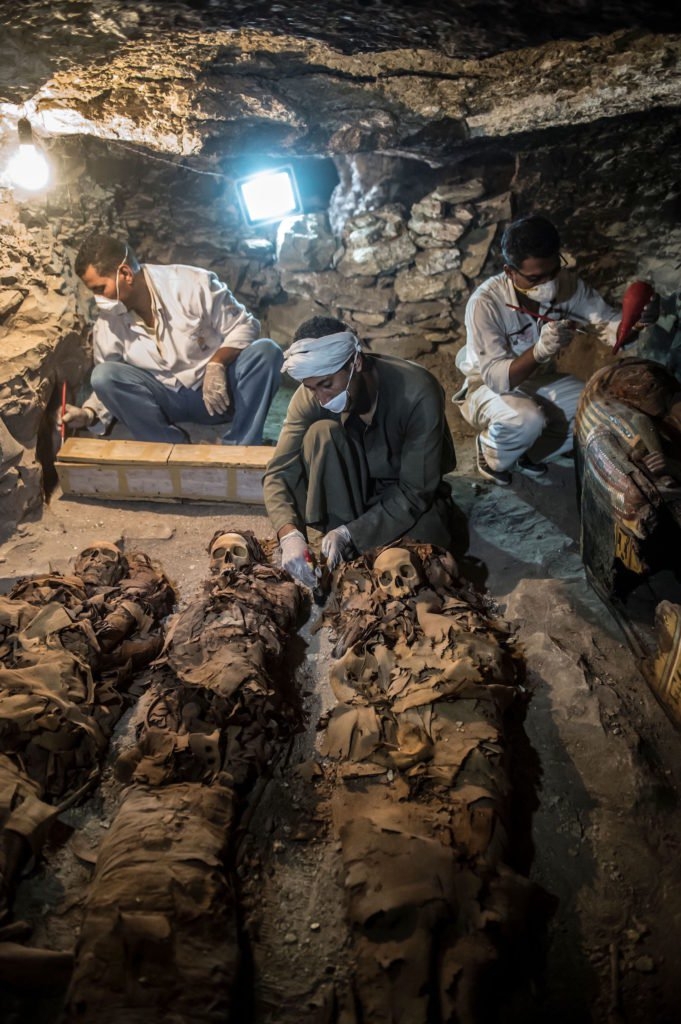