Archaeologists believe they have solved one of the history’s most puzzling questions – how the ancient Egyptians transported over 170,000 tons of limestone to build the Great Pyramid at Giza.

New findings at the site on the outskirts of Cairo have revealed purpose-built boats were used to transport the huge stones.

The findings shed new light on how King Khufu’s tomb, built over 4,000 years ago in about 2550 BC, was built

Archeologists have long known that some rock had been extracted eight miles from Giza in a place called Tura, while granite was quarried from over 500 miles away.

The way in which these materials were transported, however, has long been a source of disagreement amongst academics.

A group of archaeologists working at the Giza pyramid complex – an archaeological site – have unearthed an ancient papyrus scroll, remains of a boat and a network of waterways at the site of the pyramid, providing new evidence that points to how the oldest of the Seven Wonders of the Ancient World was built.

Pierre Tale, who spent four years painstakingly deciphering the papyrus written by an overseer working on the pyramid’s construction, told Channel 4 in the new documentary Egypt’s Great Pyramid: The New Evidence: “Since the very day of the discovery it was quite evident that we have the oldest papyrus ever found in the world.”

The document was apparently written by a man called Merer who was in charge of 40 elite sailors. Archaeologists discovered that thousands of trained workers used boats to navigate canals dug along the River Nile for the purposes of transporting limestone.

The boats were held together by thick, twisted ropes, some of which have survived and were found in good condition. 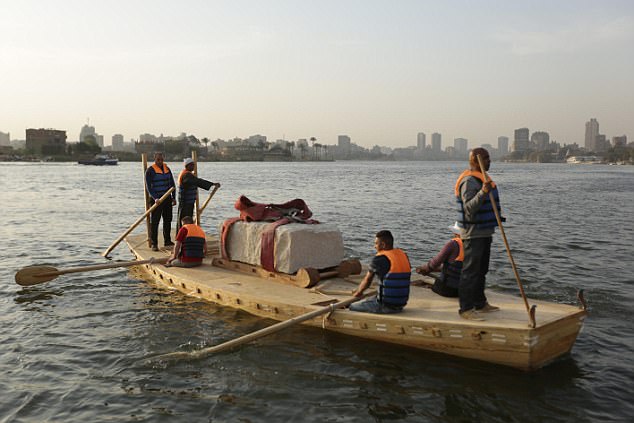 The discovery of an ancient papyrus, a ceremonial boat and an ingenious system of waterworks have shed light on the infrastructure created by the builders (Source: dailymail)

After collecting the materials, workers would bring them to an inland port a few meters from the base of the pyramid. In total, some 2.3 million blocks of stone were shipped across the land over the course of two decades. 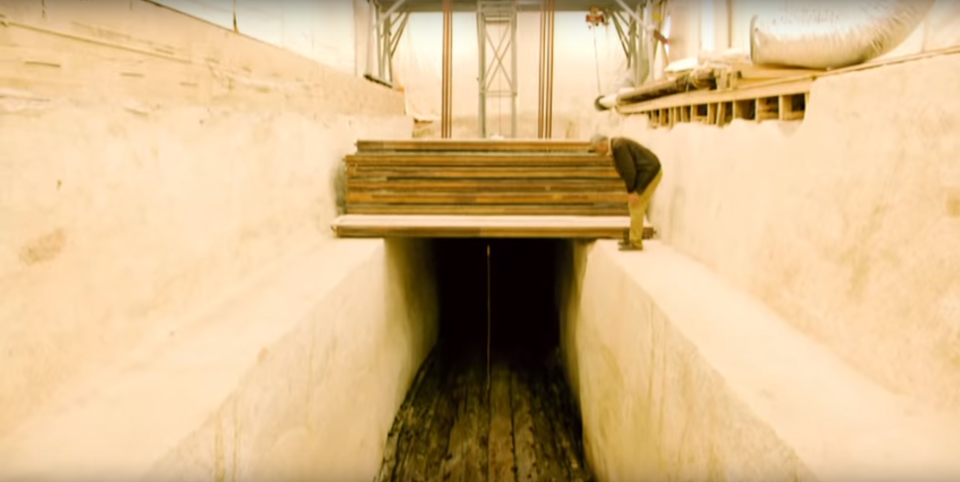 American archaeologist Mark Lehner, who has over 30 years experience excavating in Egypt, said: “We’ve outlined the central canal basin, which we think was the primary delivery area to the foot of the Giza Plateau.”

New proof shows how the Egyptians transported 2½-ton blocks for 500 miles.
Blocks of limestone and granite built the tomb of Pharaoh Khufu in 2,600 BC.
170,000 tons carried along the Nile in wooden boats held together by ropes.
Boats used purpose-built channels and canals to inland port yards from site.

By Claudia Joseph For The Mail.

The detailed archaeological material shows that thousands of skilled workers transported 170,000 tons of limestone along the Nile in wooden boats held together by ropes, through a specially constructed system of canals to an inland port just yards from the base of the pyramid.

A scroll of ancient papyrus has also been found in the seaport Wadi Al-Jarf which has given a new insight into the role boats played in the pyramid’s construction. 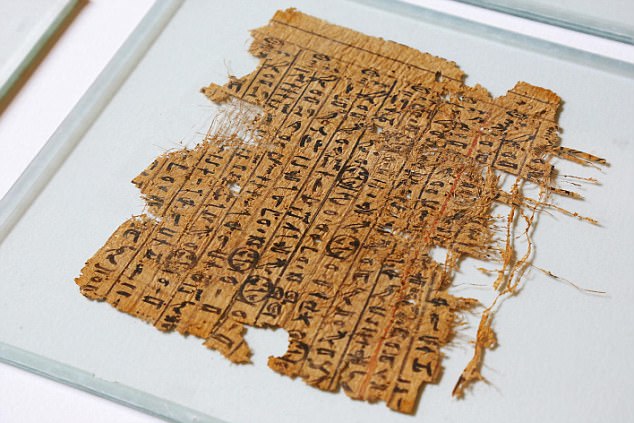 An ancient papyrus scroll that dates back to 2600BC has been recently discovered and is the only first hand account of how the pyramid was built (Source:dailymail)

Written by Merer, an overseer in charge of a team of 40 elite workmen, it is the only first-hand account of the construction of the Great Pyramid and describes in detail how limestone casing stones were shipped downstream from Tura to Giza. 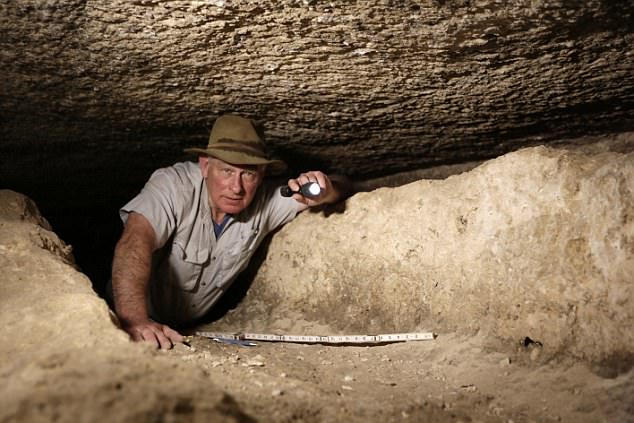 The detailed archaeological material shows that thousands of skilled workers transported 170,000 tons of limestone along the Nile in wooden boats held together by ropes, through a specially constructed system of canals to an inland port just yards from the base of the pyramid. (Source:dailymail)

In his diary, Merer also describes how his crew was involved in the transformation of the landscape, opening giant dykes to divert water from the Nile and channel it to the pyramid through man-made canals.

Although it has long been known that the granite from the pyramid’s internal chambers was quarried in Aswan, 533 miles south of Giza, and the limestone casing stones came from Tura, eight miles away, archaeologists disagreed over how they were transported.

Now archaeologist Mark Lehner, a leading expert in the field, has uncovered evidence of a lost waterway beneath the dusty Giza plateau. ‘We’ve outlined the central canal basin which we think was the primary delivery area to the foot of the Giza Plateau,’ he said.

The new discoveries are revealed in tonight’s Channel 4 documentary Egypt’s Great Pyramid: The New Evidence, which also includes another team of archaeologists who have unearthed a ceremonial boat designed for Khufu to command in the afterlife, which gives new insights into the construction of vessels at the time.

A team of specialists restored the wooden planks before scanning them with a 3D laser to work out how they were assembled. They discovered that they were sewn together with loops of rope.